I would like to invite you to join us for pear picking on Saturday 24 September in the beautiful countryside of Brabant, at home of the family van Vulpen.

The pear picking will start round 11.00hr. with cake and coffee. Around five a clock we will stop and eat together.

A part of the yield will be donated to the Brick Kiln Workers Education Project of Stichting Diwa.

The address of the pear picking is: 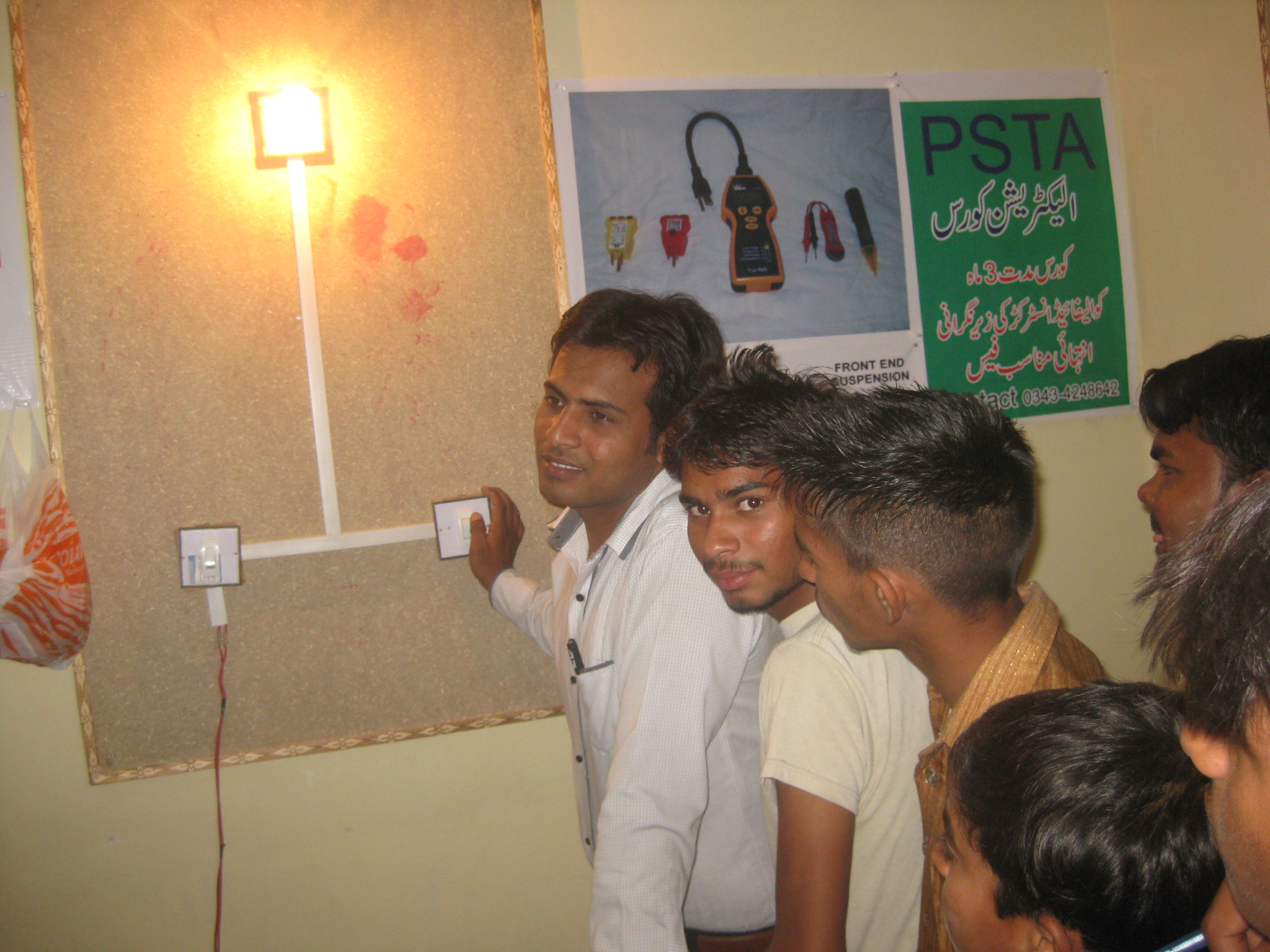 With this newsletter we would like to inform you about Diwa’s Brick Kiln Education project and our donor and awareness raising activities in The Netherlands.

At the end of last year we came into contact with a new donor, who wanted to sponsor a new project of Stichting Diwa. Together, we have been thinking about how we can make better use of the existing schools. We developed the idea of a skills training development center together with our partner PSTA in Pakistan.

With this training center, we hope to increase the opportunities for children and young adults to find another and a better job. More about this can be read in the article by Shahlla.
Furthermore, this year we evaluated Stichting Diwa. What have we achieved over the years and how can we improve and deepen our work? 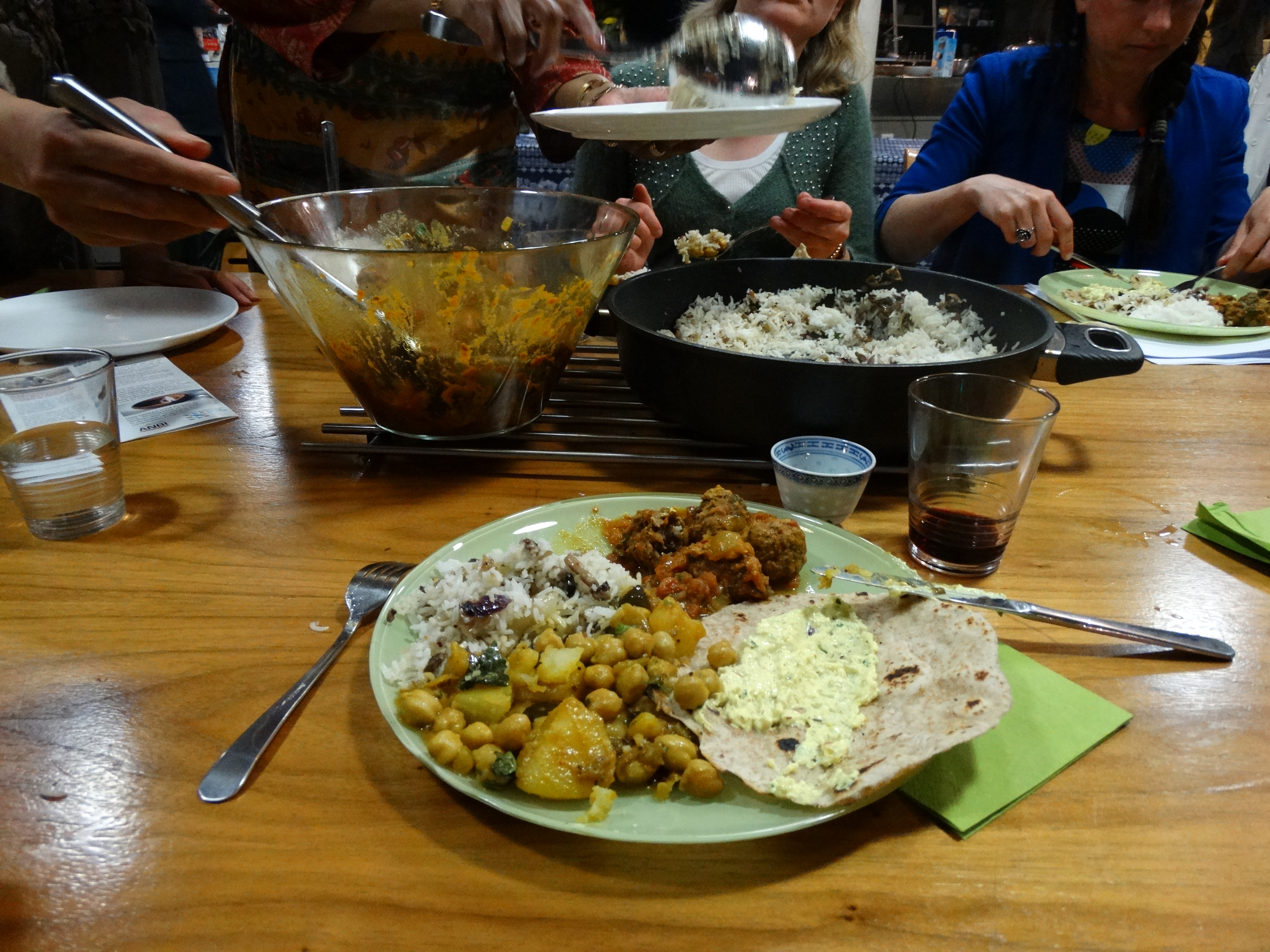 The biggest donor activity this year was the Indian / Pakistani cooking workshop led by Grace Timmerman, at a special location in the heart of multicultural Rotterdam. Read more about this in the article by Karin.

Finally, I want to thank you for your interest and support for the work of Stichting Diwa last year.

COOK TOGETHER, EAT TOGETHER

Discover the secrets of Indian and Pakistani cuisine and simultaneously support the Brick Kiln Workers Education Project of Diwa Foundation.

With this newsletter we inform you about the progress of Diwa’s Brick Kiln Education project and our donor and awareness raising activities in Netherlands.

It has been a while since the last newsletter was published. A lot has happened in the past year. Four of our board members have become father and/or mother! The activities of Diwa are just going on. The schools are running with the efforts of the ‘parents committee’ and proper guidance by PSTA in Pakistan.

We would like to invite you to join us for pear picking on Saturday 28 September in the beautiful countryside of Brabant, at the home of the Van Vulpen family. 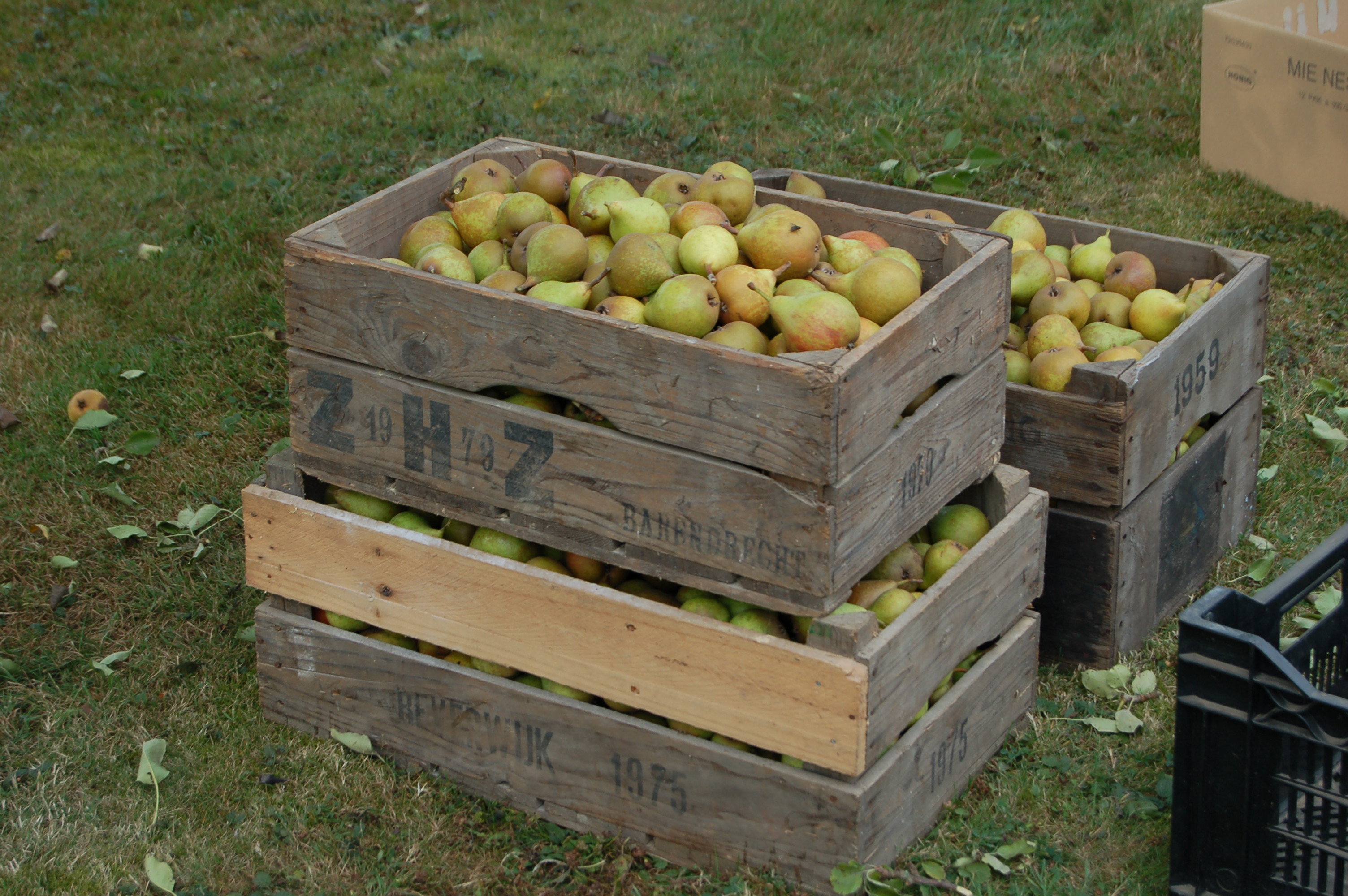 The pear picking will start around 11:00 am with cake and coffee. During the pear picking there will be drinks and snacks. We will stop around five a clock and then eat together.

Stichting Diwa and Scots International Church Rotterdam are organizing a Sport Event. Time: Saturday, 14 September 2013, from 3 pm till 8 pm Place: Sportplein, next to Scots Church, Schiedamsevest 121, Rotterdam Free Entry For those who love cricket, sports and dance. There will be a thrilling Cricket Match. Dance, Music and Bhangra Workshop with Chiqy.

Brick Kiln Project was Project of the Week with Wilde Ganzen

On 24 and 25 August the Brick Kiln Workers project was Project of the Week with Wilde Ganzen. The television broadcast (in Dutch) can be seen back here:

In this sixth newsletter we will inform you about the developments of Diwa's Brick Kiln Workers Education Project as well as our donor and awareness activities in The Netherlands.

This year is dedicated to improving the existing schools for the brick kiln workers and building four class rooms as well as toilets. Some schools are no more than a stable that once sheltered cows. Often these schools are too small, so that only a limited number of children can attend school, whereas many more children would also want to go. By improving the schools and by increasing their capacity, we hope we can add to the durability of the schools, so that eventually they can function more independently. 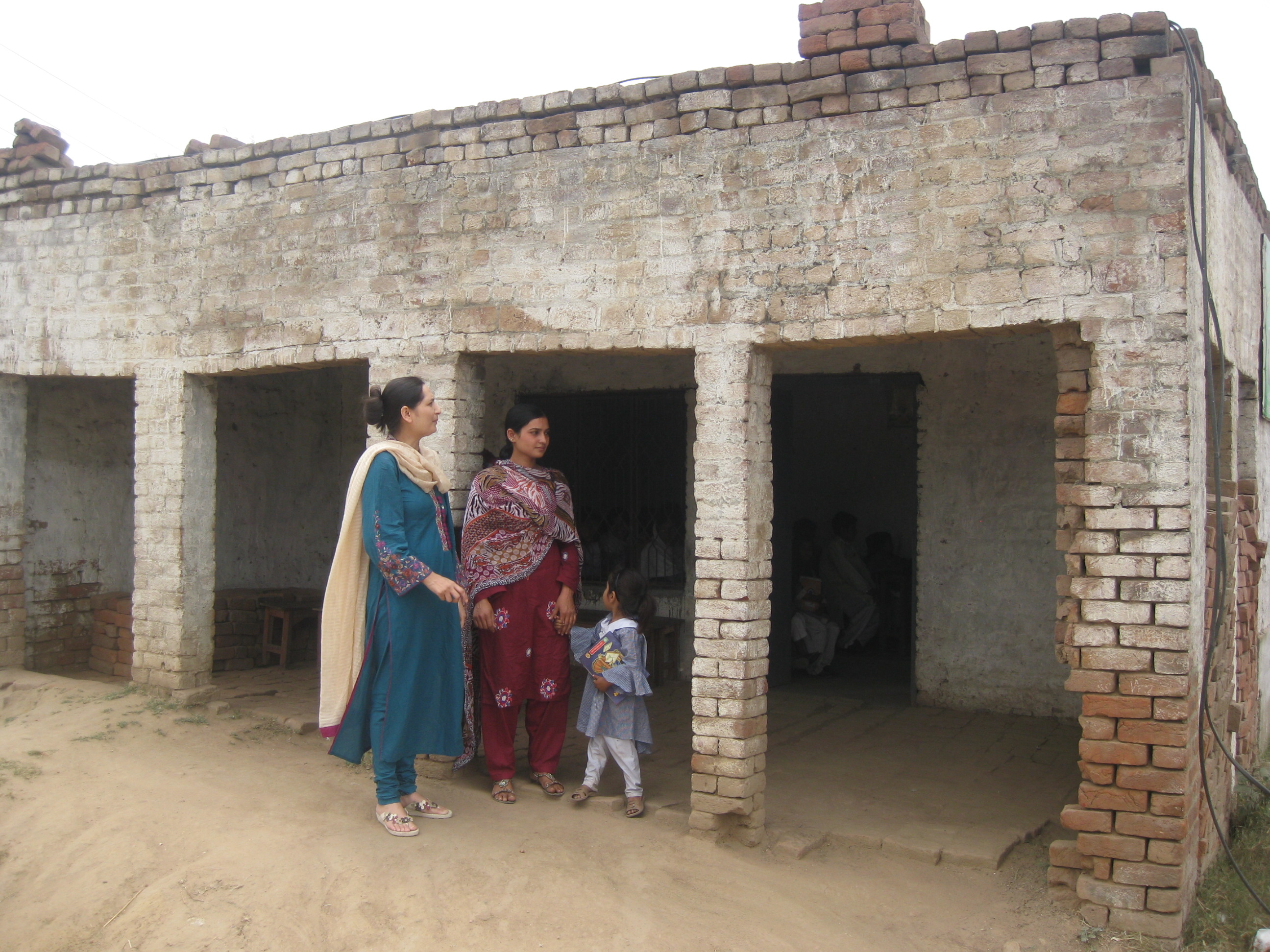 In their "project of the week" for a whole week "Wilde Ganzen" will pay attention to the Brick Kiln Workers Project on television! Broadcast is planned on Saturday 24 August, Ned 2 around 11:29 a.m.; repeated on Sunday 25 August, Ned 2, around 11:59 a.m.

One of the travellers who, together with travel agency Avanta, visited Pakistan (see our previous newsletter), appears to have special filming and editing capabilities. She made a film that was shown on a special Diwa film evening on 23 May 2013 in Rijssen. You can read more about this in the story by Margreet Oberink.

Last month our council member Shahlla visited her family and the Brick Kiln Workers Project in a tense Pakistan. Her story can be read below in "Visit report Pakistan — April 2013".

In "Faces behind Diwa" Arno Louws introduces himself. Arno is responsible for our sponsor policy. Because of his work in Africa, he is experienced in the field of development aid.

Do not forget to read our agenda with all our upcoming exciting and nice activities!

Last October the Dutch travel organisation Avanta (http://www.avantareizen.nl) organised a group journey to Pakistan. Our board members Karin Kreijkes and Jaco Groenewoud also joined the trip. During the trip one of the schools that is supported by Diwa was also visited. Below you can see a video report of that visit.

The report was kindly made available to us by Margreet Oberink.